février 09, 2010
Woke up at 5:30 and stayed in bed for one hour, dreaming and thinking.
Second thought: maybe I should try to write some of my posts in English. Just to practice …
My first thought was “Oh no! It’s tooooo early to wake up”, so I decided to take a part of my week-end in advance and make a “grasse matinee”!
What’s new on Tuesday? 2 comments on my blog (thanks Lionel !), a new recipe of samoussas (with goat cheese and “tapenade”: dark olive puree) tested yesterday evening and well, not so good, strange dreams during the night and still the question: “where could I find some accurate information about CCGT (Combined Cycle Gas Turbine)”. The answer is partly on Wiki.
And I realize that snow is forecasted for today!  It’s been a very long time since we had so much snow in France (and on the East coast of the USA).
Last time, I lived in Grenoble, it was in January 1997. It was the past millennium!
Have you heard about the debate around the “national identity”?
After several month of discussion, a series of measures is announced and are … how can I qualify them … hum … “incredible” might be the word. So, to reinforce the “national identity” of France inhabitants, we should sing “La Marseillaise” once a year, put up the “Human rights declaration” on schoolroom walls, make the “access to the citizenship” a solemn event (will there be balloons ?). Great !
Hopefully, some other measures can have a real impact: reinforce the “contract of reception and integration” with stronger French linguistic notions and with specific recommendation or interdictions (like forbidding excision).
But the story does not end there.
France is France and you cannot decide you have done with one subject if there is not a commission on it.
So Minister François Fillon declared that a commission will be created to deepen the debate.
http://www.lemonde.fr/politique/article/2010/02/08/une-commission-pour-approfondir-le-debat-sur-l-identite-nationale_1302871_823448.html#ens_id=1258775
Maybe we should spend more energy on restarting the economy rather than on this debate ...
Actualité Questions existentielles 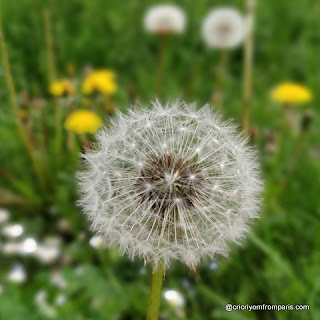 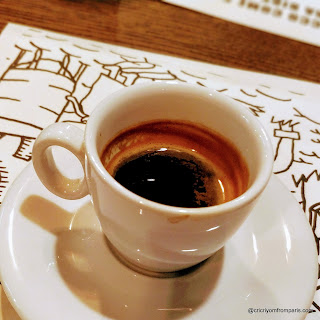 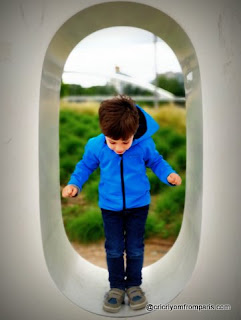